TFP Student Action's latest tour for marriage in Alabama, Louisiana, Texas and Mississippi illustrates how the American public is not happy with the U.S. Supreme Court's immoral decision to redefine the meaning of marriage.

In fact, everywhere we went, people expressed their positive support for God's marriage between one man and one woman.  Literally everywhere.  Even in unlikely places such as Austin, Texas.

For example, in Beaumont, Texas, a local journalist showed up.  After watching the TFP campaign for about 30 minutes, and hearing all the honks of approval we got, she asked:

"Do you ever get any negative responses?"

It was really overwhelming in some cities.  And the video shatters the myth that we should just wave the white flag of surrender and give up the good fight for the future of the family.  Give up -- says the liberal media -- and go along with the Supreme Court.

Instead, you and I must renew our commitment to promote and defend marriage, family and moral values. 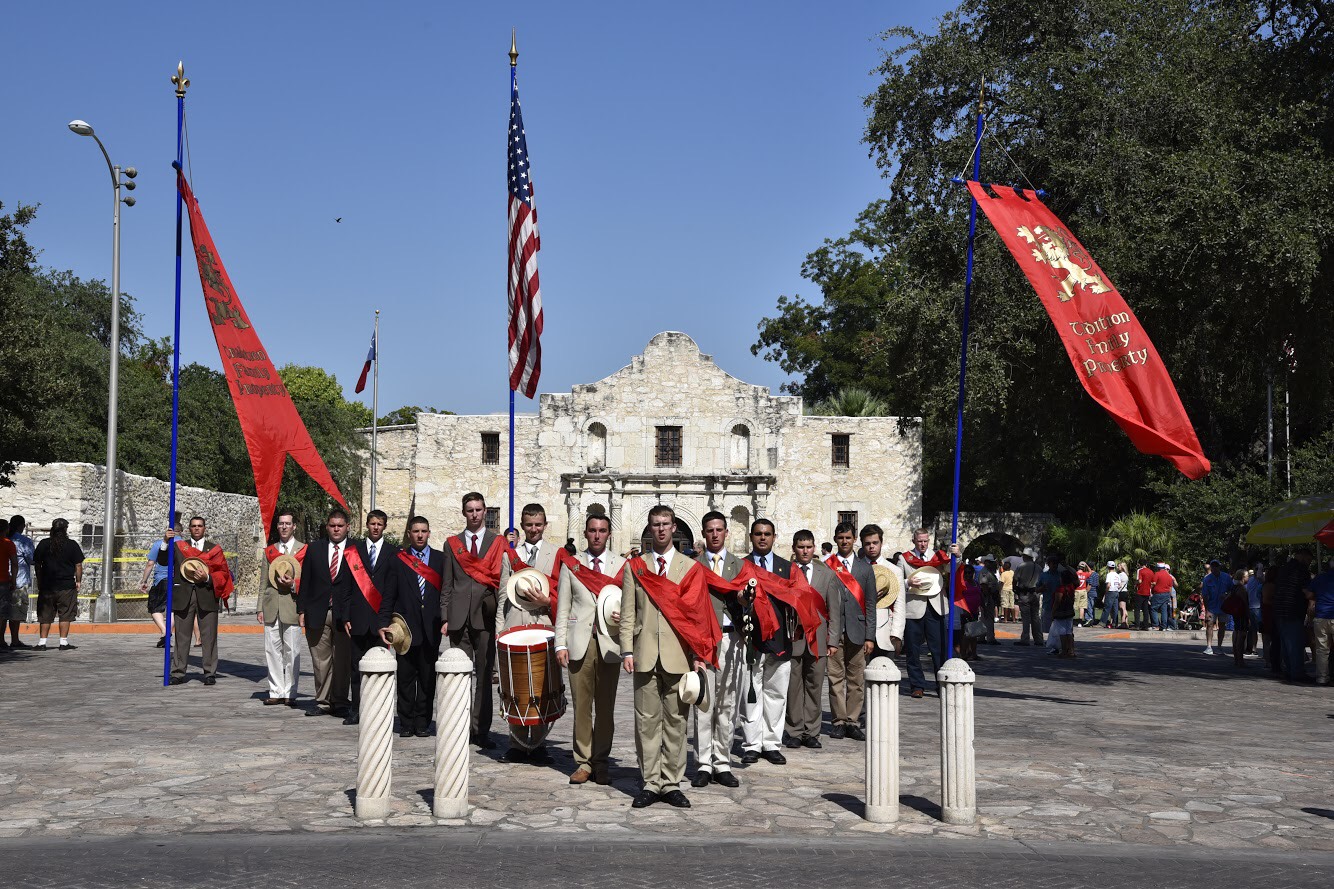