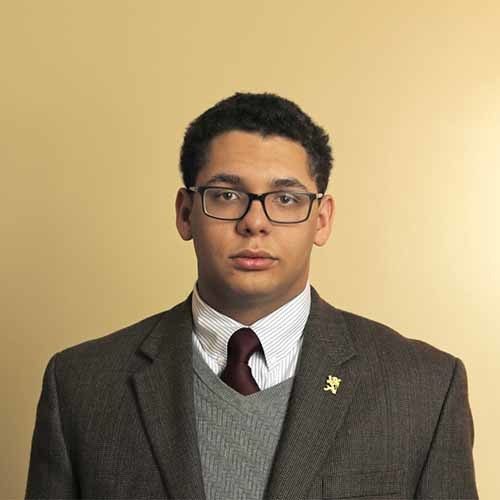 Jon Paul Fabrizio is a young volunteer with the American Society for the Defense of Tradition, Family and Property (TFP). He lives his Catholic Faith by bearing witness to the truth at events such as the March for Life, and on college campuses, defending the moral teachings of the Holy Catholic Church. When he is not out “fighting the good fight,” he writes and uploads articles for TFP.org, practices colonial bass drum, and cooks delicious meals.

Not known for being intimidated by the left, one of Jon Paul’s favorite quotes is by the saintly pope whose stirring words initiated the Crusade to reconquer the Holy Land: "O what a disgrace if such a despised and base race, which worships demons, should conquer a people which has the faith of omnipotent God and is made glorious with the name of Christ!" ~ Pope Blessed Urban II.

He graduated at the top of his class from Saint Louis de Montfort Academy, where he delivered the valedictory speech in 2021.

Catholics Triumph Over Ridicule While Protesting the Blasphemous Film 'Benedetta' 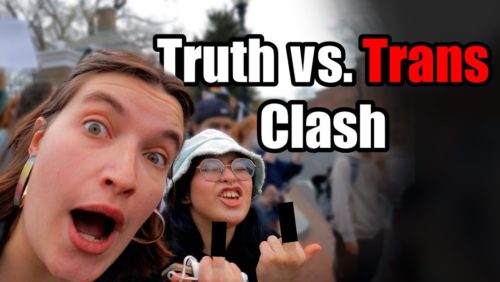