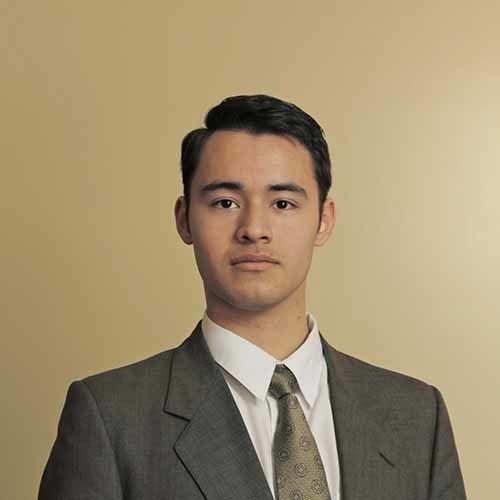 Michael Aguilera is a young Catholic volunteer who fights the culture war in the ranks of the American Society for the Defense of Tradition, Family and Property (TFP). Michael enjoys using logic and philosophy on TFP Student Action street campaigns to orally destroy leftist lies concerning abortion, communism, and transgenderism.

As a schoolteacher in Texas, Michael saw firsthand how the public school system is misused to harm the education of children. Michael’s favorite saint is Saint Augustine of Hippo and his his favorite quote is by the same Doctor of the Church: “Hope has two beautiful daughters. Their names are anger and courage; anger at the way things are, and courage to see that they do not remain the way they are.”

Over 21,544 Rosary Rallies Inspire More Devotion to Our Lady of Fatima

March for Life 2022: Fighting for a Post-Roe America without Abortion 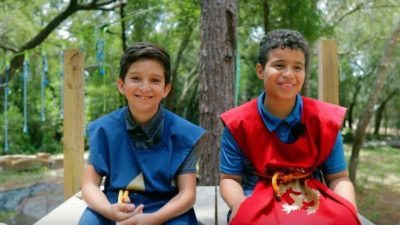 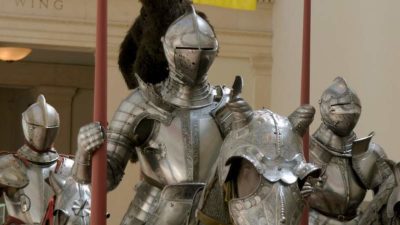