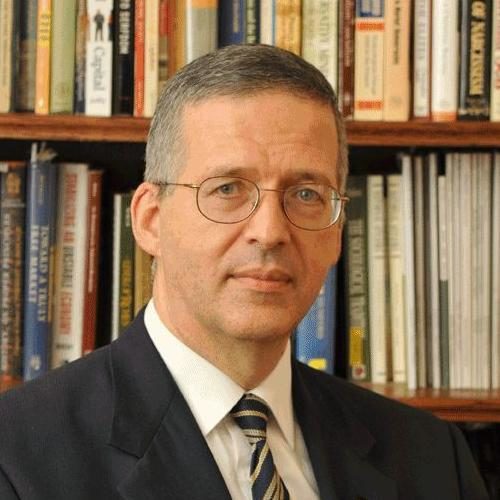 John Horvat II is a scholar, researcher, educator, international speaker, and author of the book, Return to Order.  His writings have appeared worldwide including in The Wall Street Journal, The Christian Post, American Thinker, TheBlaze, Crisis, FOX News, and The Washington Times. He gives more than 150 radio and TV interviews annually.

For more than two decades he has been researching and writing about what’s gone wrong with America’s culture and economy, an effort that culminated in the ground-breaking release of his award-winning book Return to Order: From a Frenzied Economy to an Organic Christian Society–Where We’ve Been, How We Got Here and Where We Need to Go.

Mr. Horvat is vice-president and a member of the board of directors for the American Society for the Defense of Tradition, Family and Property (TFP), head of the TFP Commission for American studies, a TFP Sedes Sapientiae Institute instructor, and webmaster of the American TFP web site (www.tfp.org). Additionally, Mr. Horvat is a member of the Association of Christian Economists, The Philadelphia Society, the National Association of Scholars, and the Catholic Writers Guild, as well as an Acton University participant.

His research began in 1986 when he was invited by Prof. Plinio Corrêa de Oliveira, founder of the Brazilian TFP, to study the crisis of modern economy and to prepare a conservative response. Mr. Horvat continues studying and writing and is now one of the most sought after experts on the subject.

When he’s not writing, Mr. Horvat enjoys jogging and fencing. He lives in Spring Grove, Pennsylvania.

The Coronavirus Is a Call to Return to God

Now I Know Why Students Think They Like Socialism

Thrilling Clash Between Catholics and Liberals at Penn State

Father Capodanno: Beyond the Call of Duty

Are Protests Against Blasphemy Effective? The Other Side Speaks 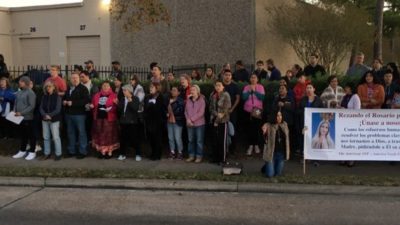 Catholics Mobilize for Huge Protest Against Black Mass in Houston 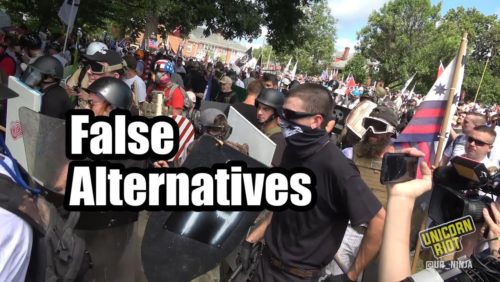 Charlottesville: A Clash of False Alternatives 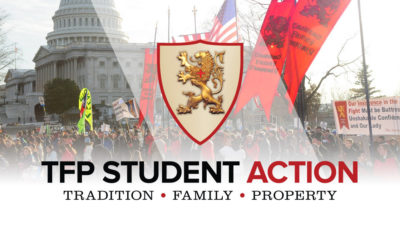 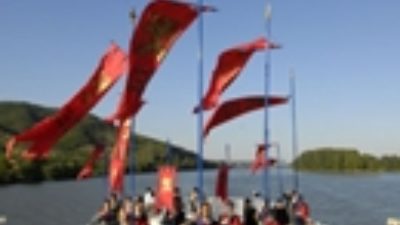 At Summer University Course: Learning to Brave the Storms of History