In their own words, TFP Student Action volunteers explain why they spent 10 days on the road, defending the right to life in Alabama, Florida, Louisiana and Texas.  From city to city, they denounced the lies of the Culture of Death.  They stood up for the traditional family.  With holy boldness and patient charity, they proclaimed the truth of God's law in the public square.

Read about their 10-day adventure here.

"The importance of this caravan is that it raises awareness that we are not a minority. To be honest, before this point, I didn't really see the effectiveness of these campaigns. But after seeing three people convert from pro-abortion to pro-life on the spot, it's just a big testament to how effective these caravans really are. Join the caravan. You may think that we're the minority, but we're not.  In the end, God will be victorious. " 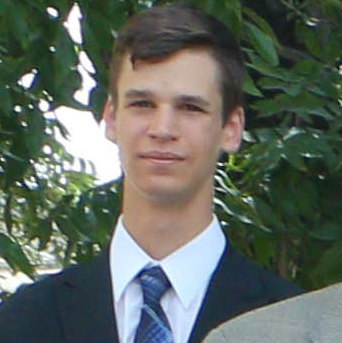 "I decided to take time off work to come to the United States because I believe that all human life is sacred and that abortion is the taking of an innocent human life. The [TFP]  caravan is a wake up call for people who no longer realize that abortion is infanticide. It also makes the liberals realize that it is not a closed issue and that there are still people fighting in defense of the unborn.

"I fight for the unborn because if I don’t get out there and defend the sanctity of innocent human life, who will? We should be a voice for the voiceless. I would encourage everyone to get out there, campaigning to stop abortion."

"People see us in 110-degree weather standing for the truth.  We are encouraging them to keep going, giving them hope that one day we will stop abortion. Over fifty-eight million children have been killed since 1973.  Every twenty-four seconds a child is killed in the womb.  How can you sit by and just let that happen? That’s why I went on this caravan.

"Don't ever get discouraged because abortion will end. Many abortion mills have been closed across the United States. Others still remain open, so stay in the fight and keep praying. We will win in the end."

"I came down [to Louisiana] from New York because I wanted to make a difference.  Every pro-life caravan is important because it spreads the pro-life message to new people.