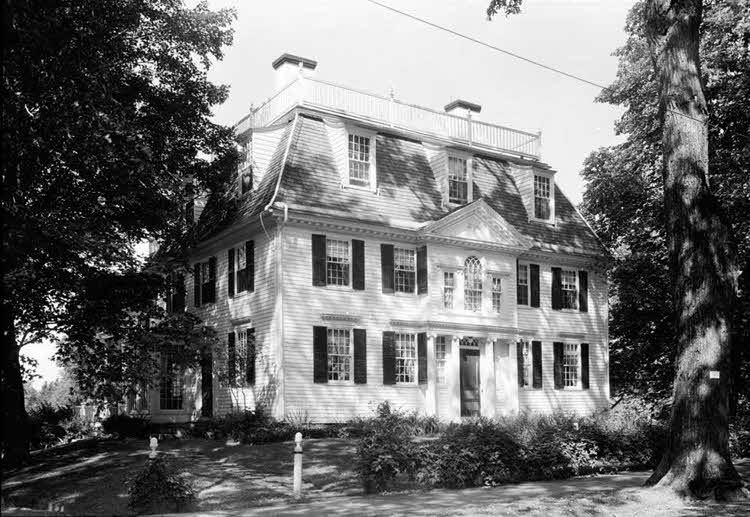 In the field of art, two equally erroneous extremes should be avoided. One is cosmopolitanism, which strives to establish only one art form for the whole world without considering the characteristics proper to each people and each region. The other is nationalism, which rejects any outside influence, even when legitimate and necessary, in order to confine itself to purely national bounds.

The cosmopolitan tendency is observed very clearly in the mammoth construction of cement and iron buildings that reflect an architectural design that is appearing with desolate uniformity whether in Iran or Switzerland, Zimbabwe or the United States, Japan or France. It is installed indifferently in banks, prisons, shopping malls, churches or theaters.

The nationalistic tendency is found in the idea that national art is only truly representative when it is inspired by motifs taken from the productions, albeit interesting, of a nation's primitive cultures. Let it be said in passing that this tendency artificially prolongs the life of superstitions and customs that are slowly dying out among these cultures.

Actually what dominates the cultural history of America is the arrival of the Europeans, who brought centuries of a baptized and glorious civilization with them. They understood how to take that civilization and intelligently adapt and acclimate it to the New World. With the skill of not just one man, but of a whole atmosphere permeated by good sense acquired over ages, the European inspiration to American culture gradually gave rise to diverse regionalism.

Thus, an American colonial style was born, which was distinctly regional, but full of the essence of English culture. A Brazilian colonial style also emerged, full of magnificent Portuguese vitality, but profoundly adapted to the Brazilian temperament and reality.

The picture above represents a beautiful and harmonious American house that has changed through the centuries. Built by Elisha Sheldon in 1760, it is in the post-colonial style and originally had a simpler external appearance. Washington spent a night in this house, and the bed that served him is still there. In 1800, it was embellished by William Spatt with some decorative elements used in American buildings at the time: the colonnade at the entrance, the window above it and the cornices above the windows.

Thus, this comfortable dwelling took on a definite character which is spacious, dignified, rich in decoration and conducive to stable, tranquil and temperate family life. It is marked by both a visible English influence and by the discreet regionalist stamp that is its true charm. 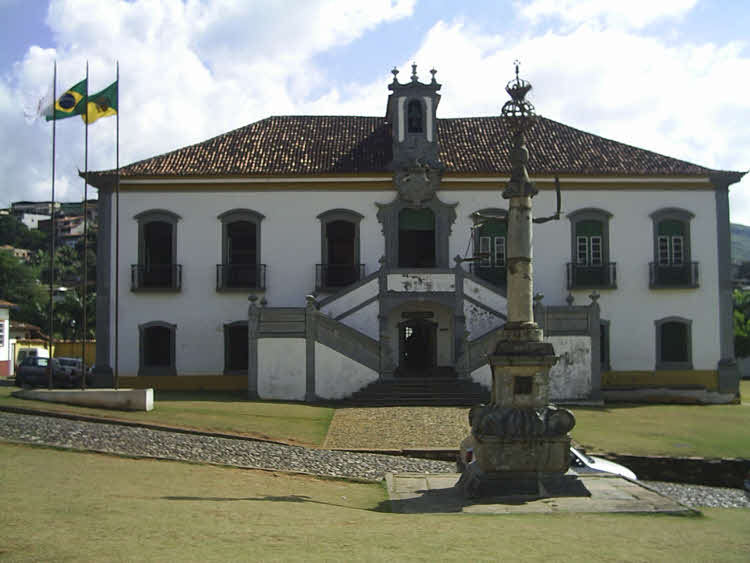 In the next picture, one notes the strength, stability, and logic of the Portuguese temperament reflected in this building. Filled with good sense, balance and charm, this is the town hall and prison of Mariana. Note also the Brazilian influence expressed in its simplicity, its family-home atmosphere and its special good-naturalness without vulgarity that distinguishes everything that is authentically Brazilian.

The two pictures portray two very different styles. One is born in England and prospering in America. The other is born in Portugal and flourishing far to the south in the sweetness of the Brazilian climate. Both were wisely built maintaining a position of balance between the cosmopolitan and nationalist extremes. They are styles that, above all in Brazil, were influenced by the love that the Church has for all races. These styles knew how to create a harmonious environment with the picturesque elements of primitive or indigenous origin, without destroying or waging war against them. Rather they interlace them to make a beautiful garland of cultures. These styles do this by neither adoring nor annihilating these past cultures.

This is a complex, judicious and robust cultural work. It is a product of whole generations of men with good sense and good taste, and, in the case of Brazil, of men who enjoy the gift of all gifts, which is the true Faith, which serves to preserve them from the iconoclastic cosmopolitanism of the present times.

(*) This article was originally published in the magazine Catolicismo, Issue #49, January 1955. It has been translated and adapted for publication without the author's revision. –Ed.