From a material point of view, clothing serves only as a covering. At most, one can recognize its function of protecting a certain modesty that sprouts from the depths of instinct.

However, those who know that man is more than just matter also know that clothing is not just a covering. According to the natural order of things, it should also render service to the spirit. 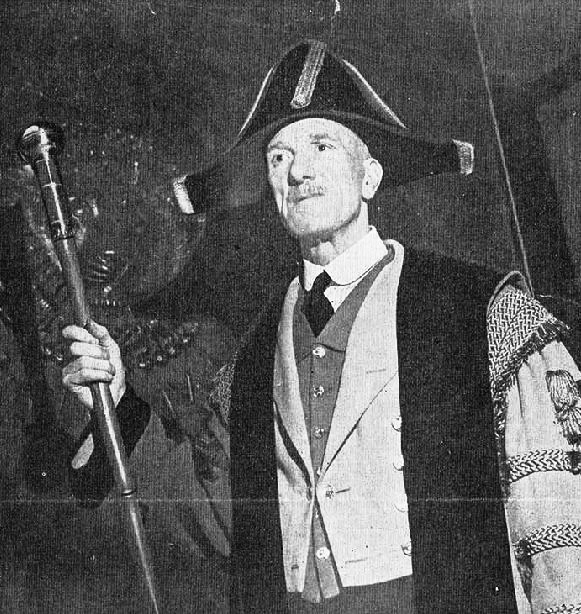 What service? Certain forms, colors, and material qualities produce definite impressions upon men that are more or less the same for all men. These are not just conventional or imaginative impressions; but are deeply rooted in the very essence of reality. They produce impressions, and, therefore states of spirit, mental attitudes, and in certain cases, all the strong inclinations toward forming a personality. This is one of the foundations of art. Thus a man can, through dress, express his moral personality to a certain point. This is easily perceived in feminine apparel, so apt to mirror the mental makeup of women.

More than the mental attitudes of an individual, professional dress tends to express those proper to a profession. It can be sober like a cassock of a priest, grave like an academic gown of a professor, imposing like a mantle of a king, etc.

When an epoch is characterized by a desire to elevate man or satisfy a thirst for dignity, grandeur, and seriousness, then the apparel, common or professional, accentuates the impression of these values in each person. The clothing of all men of this epoch will be, or tend to be, noble, dignified, and virile, from the sovereign to the lowest plebeian. This is but one note in the fashions of former times.

We publish on this page a photograph of a mere doorman of the Bank of England in his traditional dress. It would be impossible to express better the modest but real position of responsibility and authority that this person, humble but honest, possesses. 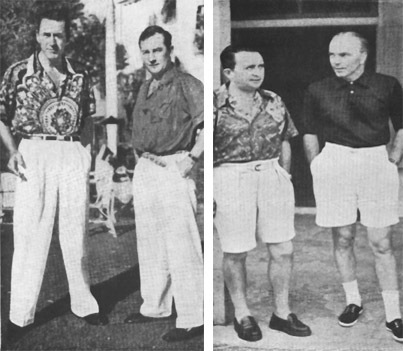 The other pictures represent modern men as they usually are dressed on the beaches and in the countryside. They are a category of men who prize themselves on being in step with “progress.” These clothes tend to invade all life; already they are frankly admitted to popular use in some cities, such as Paris in the summer.

What mentality do these clothes reveal? That which one could perhaps tolerate in a child…and nothing more. Whatever the social class, the attire should mirror gravity, a sense of responsibility, and an elevation of spirit. What opportunity do these people give for their souls to mirror this?

“Tell me how you dress, and I will tell you what you are.” This maxim, so many times erroneous if we want to apply it to each person individually, is very true for the various epochs of history.

Two types of dress, two mentalities, two styles of life. What a difference! And who will dare say that it was for the better?

(*) This article was originally published in the magazine Catolicismo, Issue #20, August 1952. It has been translated and adapted for publication without the author's revision. –Ed.